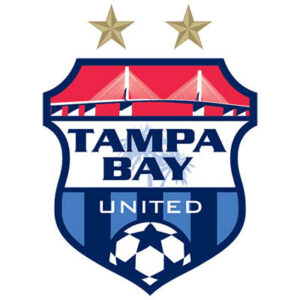 At the Tampa Bay United Recreational program, we have developed a program that is fun and allows our kids to learn in a safe and organized environment. We strive to provide an environment for young kids to develop into strong, confident athletes with lifelong memories of positive, and fun experiences.

Our soccer club offers three recreational programs: Fall, Winter (U5-U10), and Spring Soccer. The Fall program runs from October through December for U5-U8 age groups and October through January/February for the U10 and up age groups. Our Winter season runs for 6 weeks during January and February (U5-U10 only). The Spring program runs April through May.

We offer teams for both boys and girls of all ages and skill levels. Ages U5-U10 will play in our in-house league while our TBU North and South U12-U19 age groups play in the Tampa Area Recreational Soccer Association (TARSA) league.  TARSA is a local Recreational league made up of various clubs in the Tampa Bay area.

Teams play all home games at their home campus while away games will be played at the site of the opposing club.

The Winter Recreational Season is a fun league that gives kids a chance to continue playing soccer games during the winter months. The program is open to players of all skill levels. The winter season begins at the end of January and includes 6 games with NO practices. SPACE IS LIMITED for winter rec soccer.

The Spring Recreational Soccer Season typically begins in April and goes through May. Our Spring soccer season consists of either one pre-game practice or one clinic during the week and a game. Practices are generally prior to the game. Spring Rec soccer is open to all age groups U5/U6-U19 and teams/age groups are formed based on registration numbers. All teams play in-house at their campus. Field size and team structure for U12 and up will be determined by registration numbers. 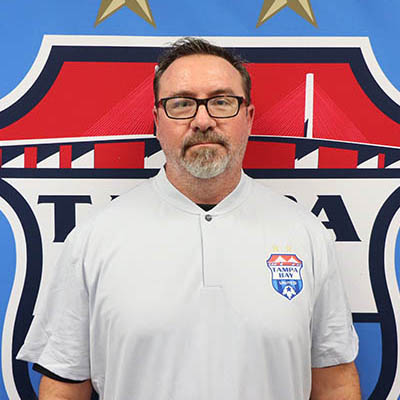 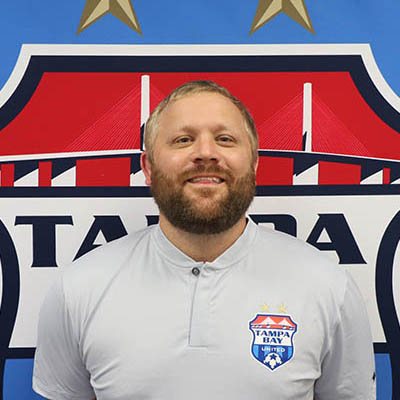