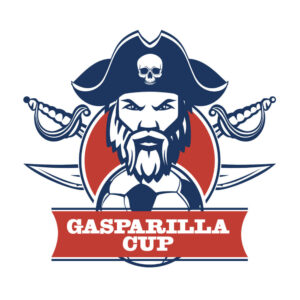 EXPRESS ONLINE CHECK-IN To qualify for the express check-in please follow these instructions. Go to your GOT Soccer team page Click on the event located under “Event Registration History” Click on the “Documents” tab on the far right Load Documents he following documents must be uploaded into your team’s GOT Soccer account no later than the Friday before the event.

The following is a break-down of how each division will work: